I first encountered the beauty of the Barrow on a cycling tour of Ireland in the summer of 1983. I remember looking down into its wooded valley from the road. I particularly recall an early morning walk along the river in Graiguenamanagh. As I woke up in the youth hostel (the imposing former corn-store that is now the Waterside Guesthouse) the sun streamed through the windows on to the stone floor. I went out and photographed the beautiful 18th century bridge and the river with poppies growing by its banks.

Last year, staying in County Cork, I took the opportunity to explore more of the Barrow and to revisit Graiguenamanagh.

The source of the River Barrow is at Glenbarrow in the Slieve Bloom Mountains in County Laois. On its way to the sea beyond Waterford it passes through Portarlington, Monasterevin, Athy, Carlow/Graiguecullen, Muine Bheag (Bagenalstown), Goresbridge, Graiguenamanagh and New Ross.

The River Barrow forms a major part of Ireland’s inland waterways network, providing an inland link between the port of Waterford and the Grand Canal, which in turn connects Dublin to the River Shannon. There are three sections to the navigation:

The tidal River Barrow, which together with the tidal reaches of its tributaries, the River Suir and River Nore, constitute 88 km (55 miles) of tidal river navigation.

The non-tidal river navigation featuring 23 locks, continuing 66 km (41 miles) inland from the tidal limit of the Barrow at St Mullin’s to Athy.
The Barrow Line of the Grand Canal connects to the river at Athy and continues northwards a further 45 km (28 miles) with 9 locks, connecting to the mainline of the Grand Canal at Lowtown, and so to Dublin. 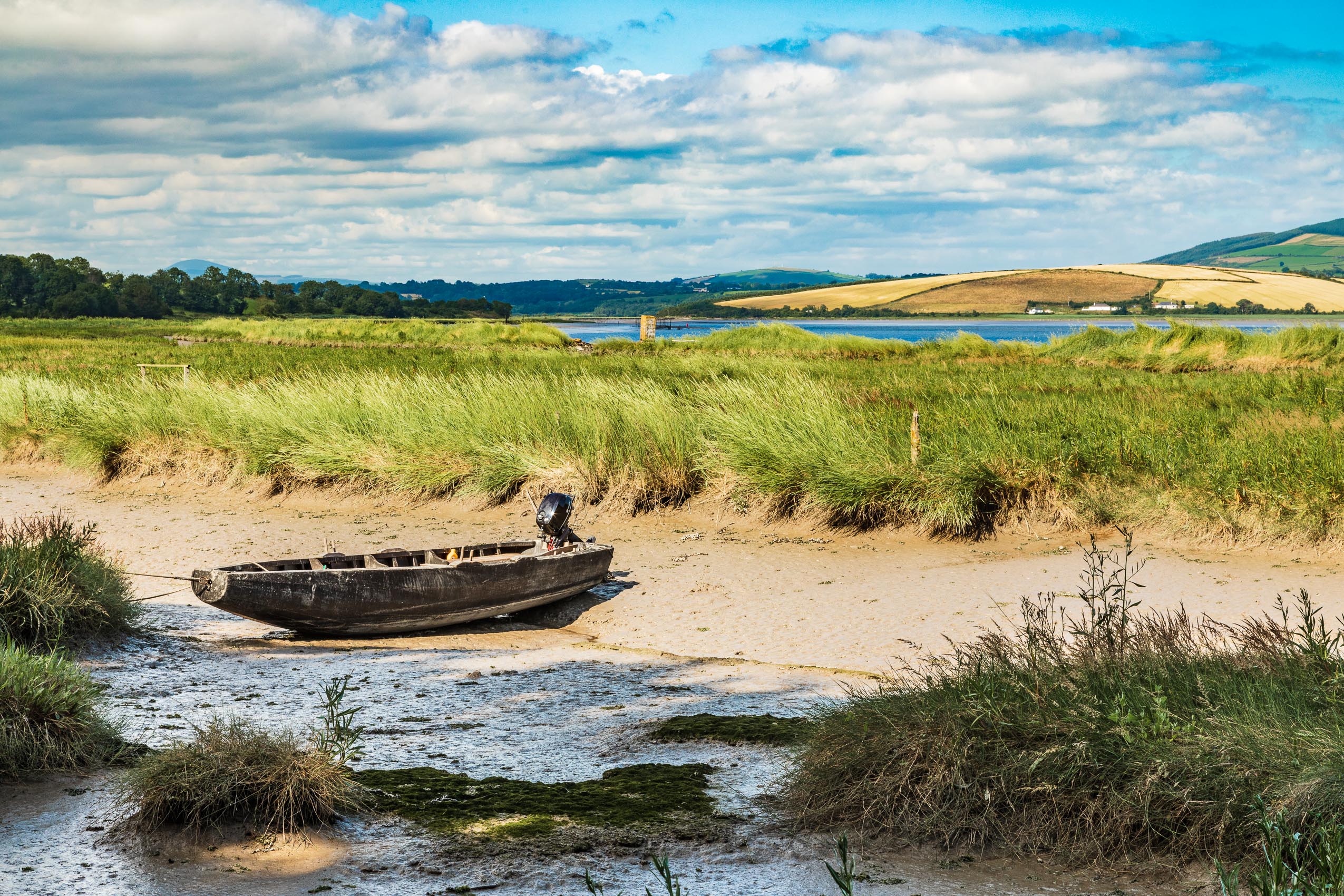 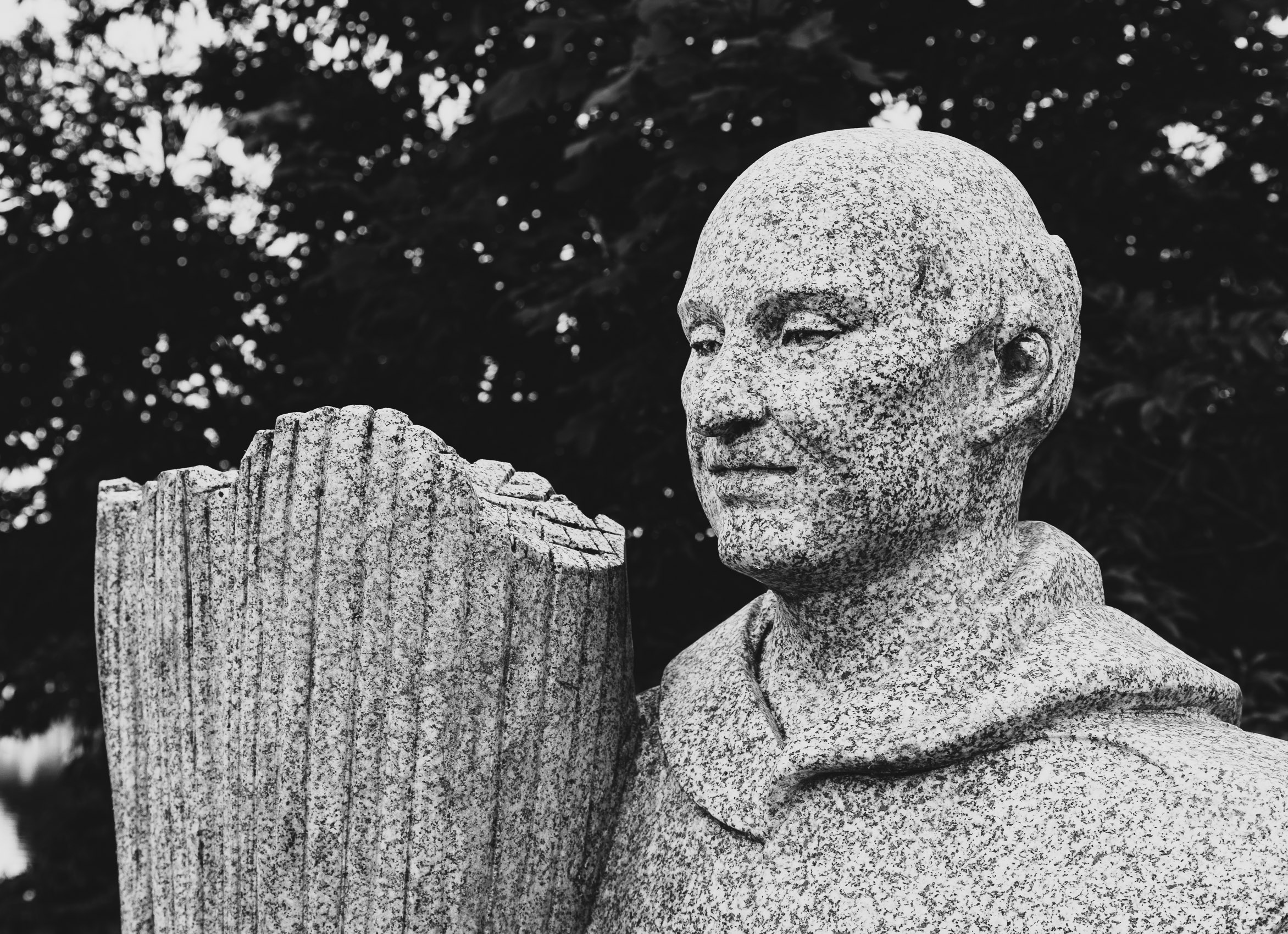 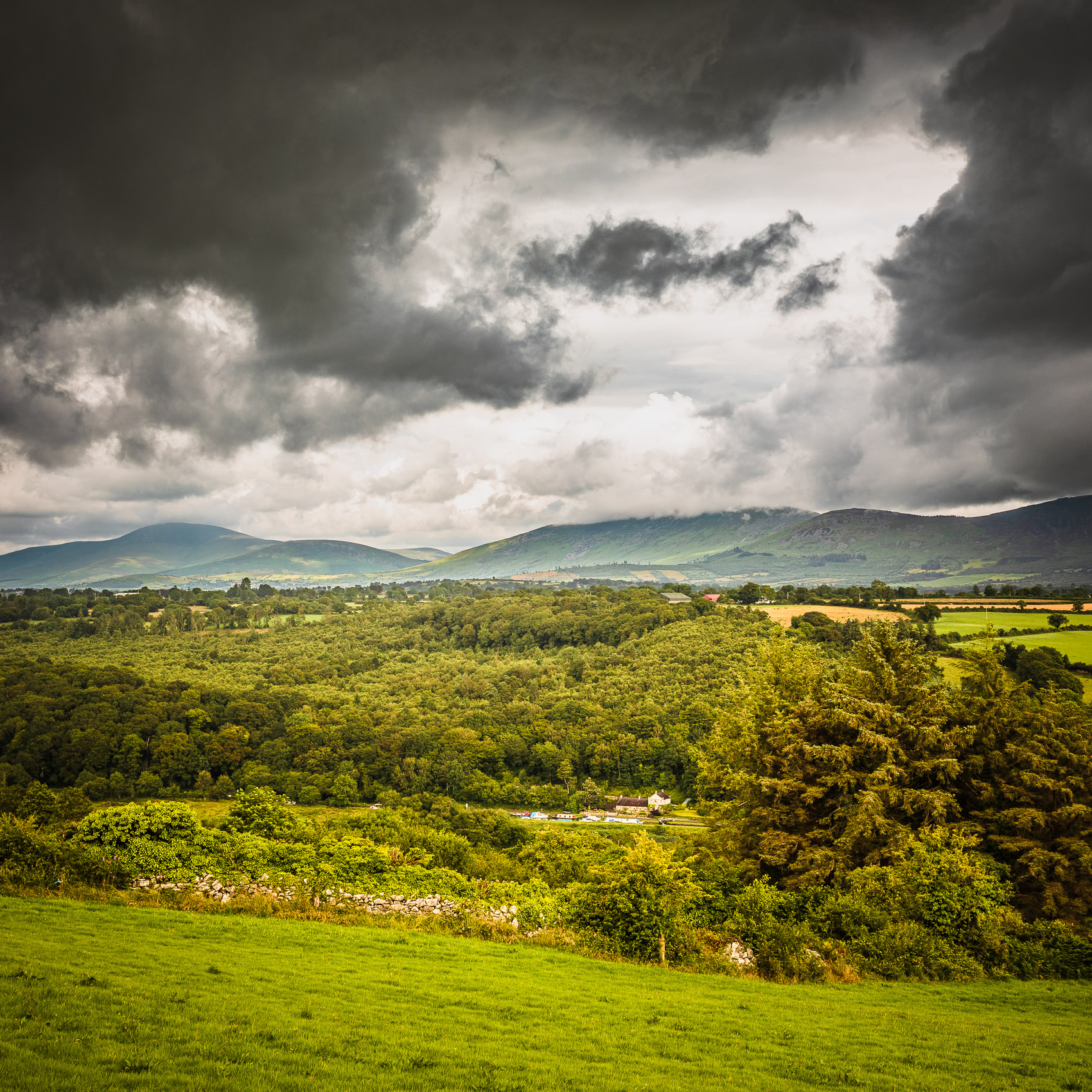 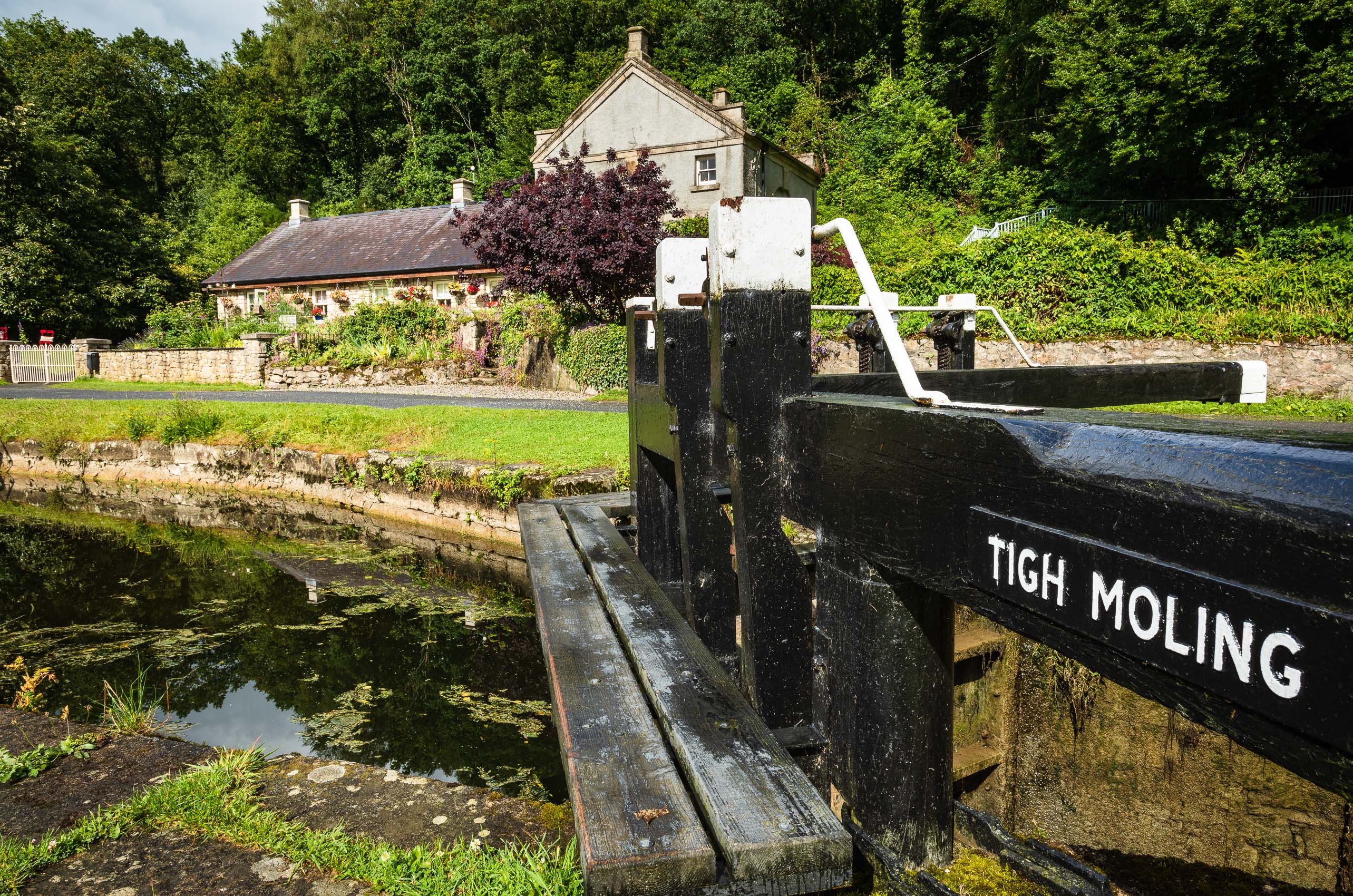 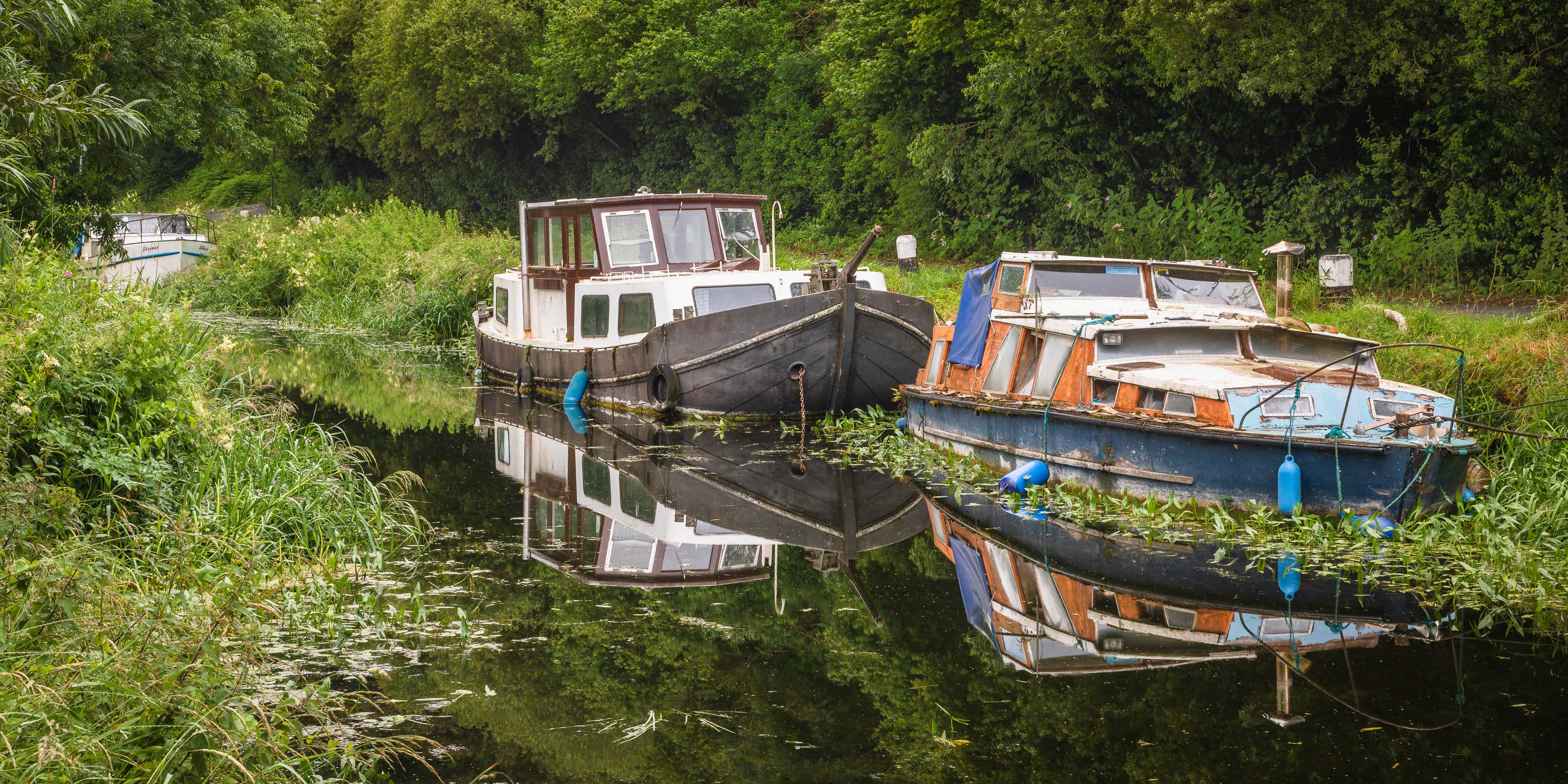 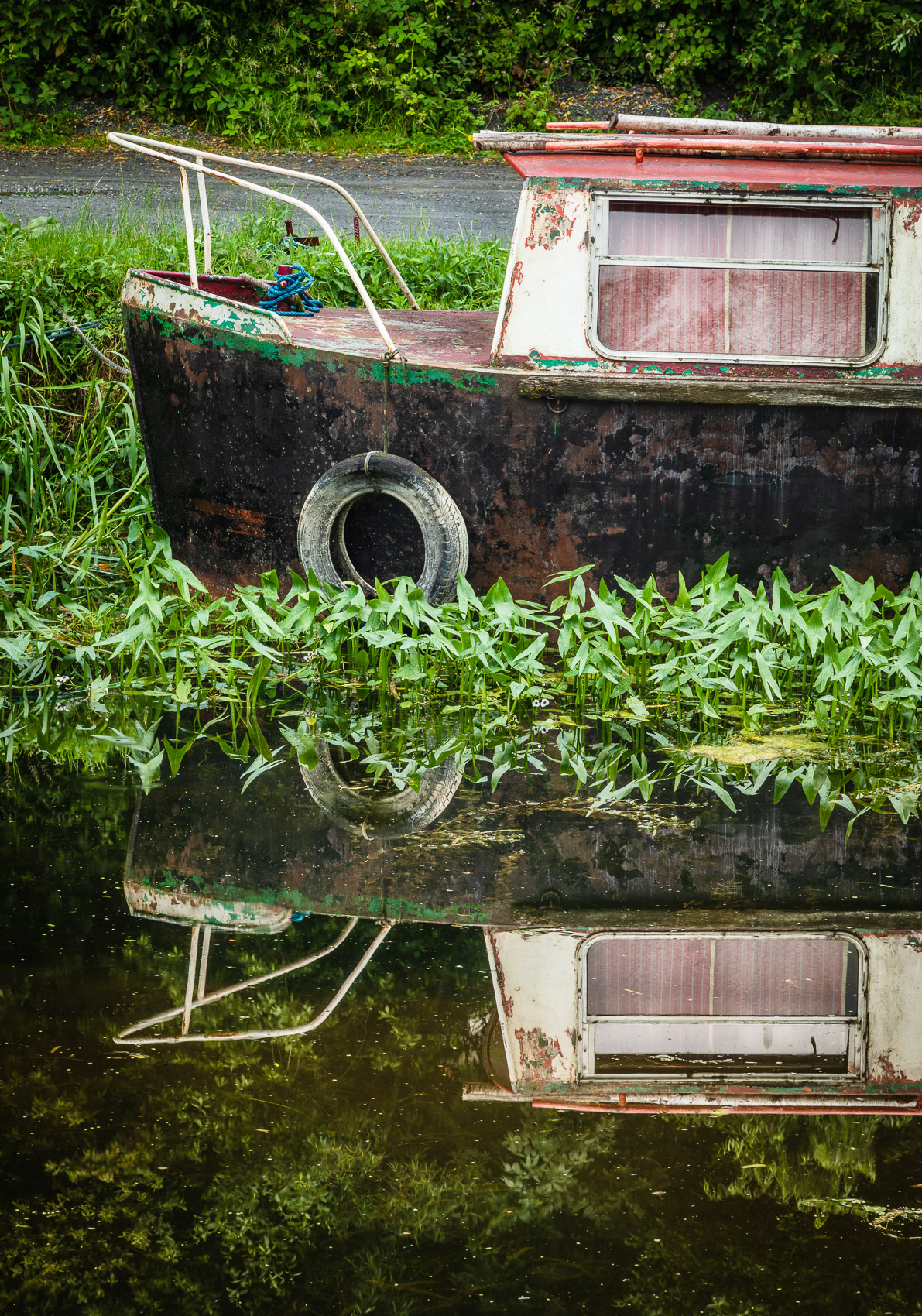 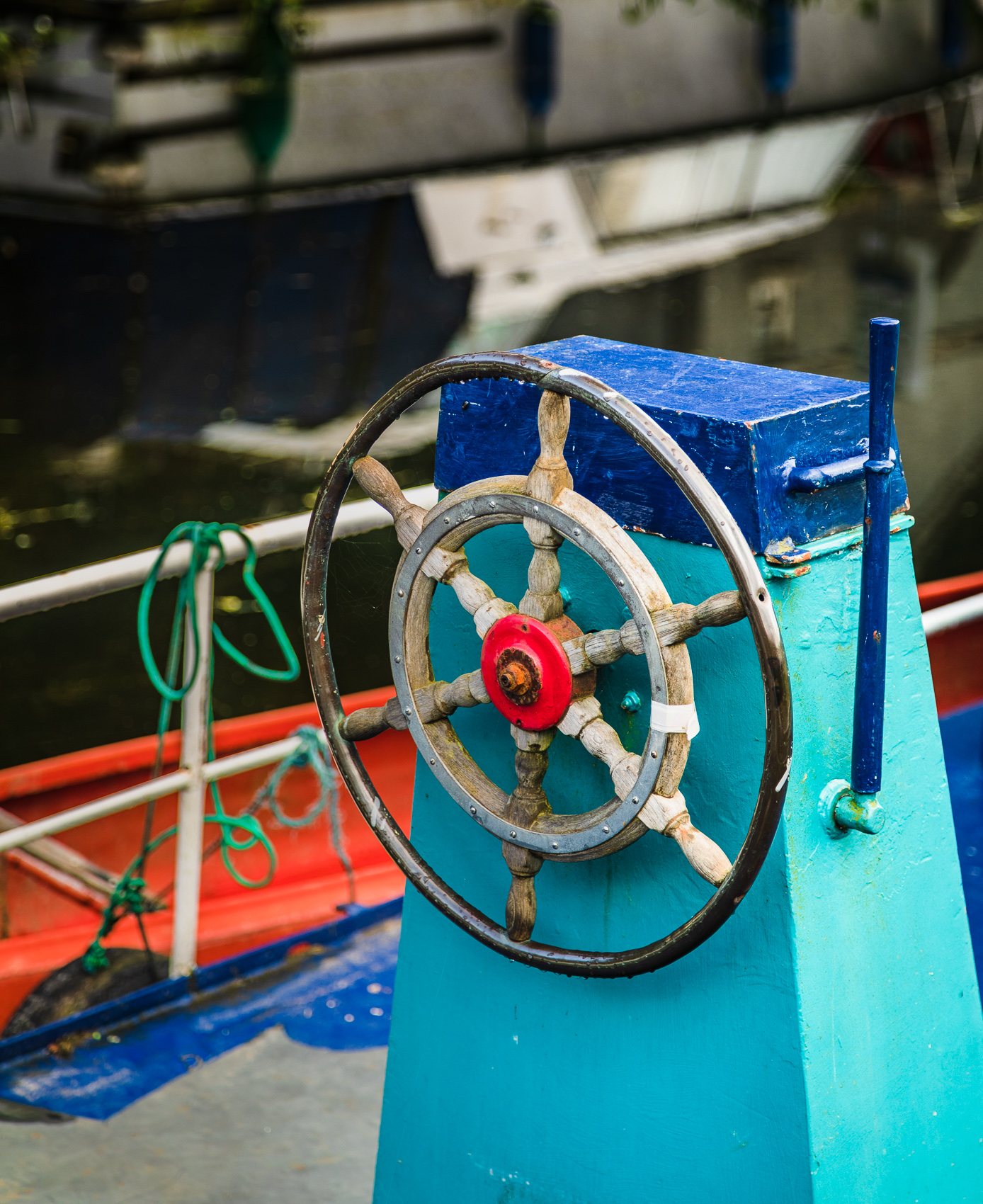 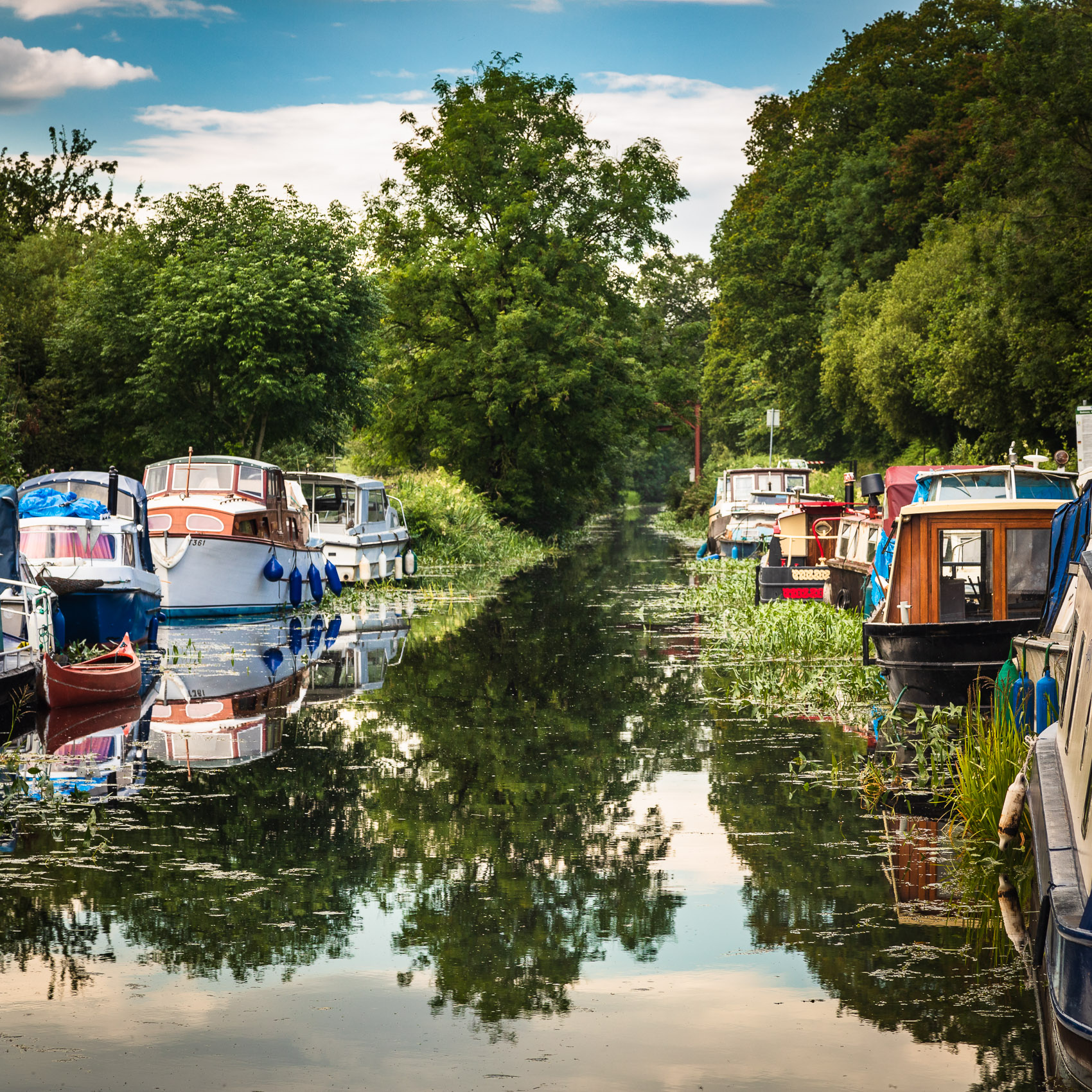 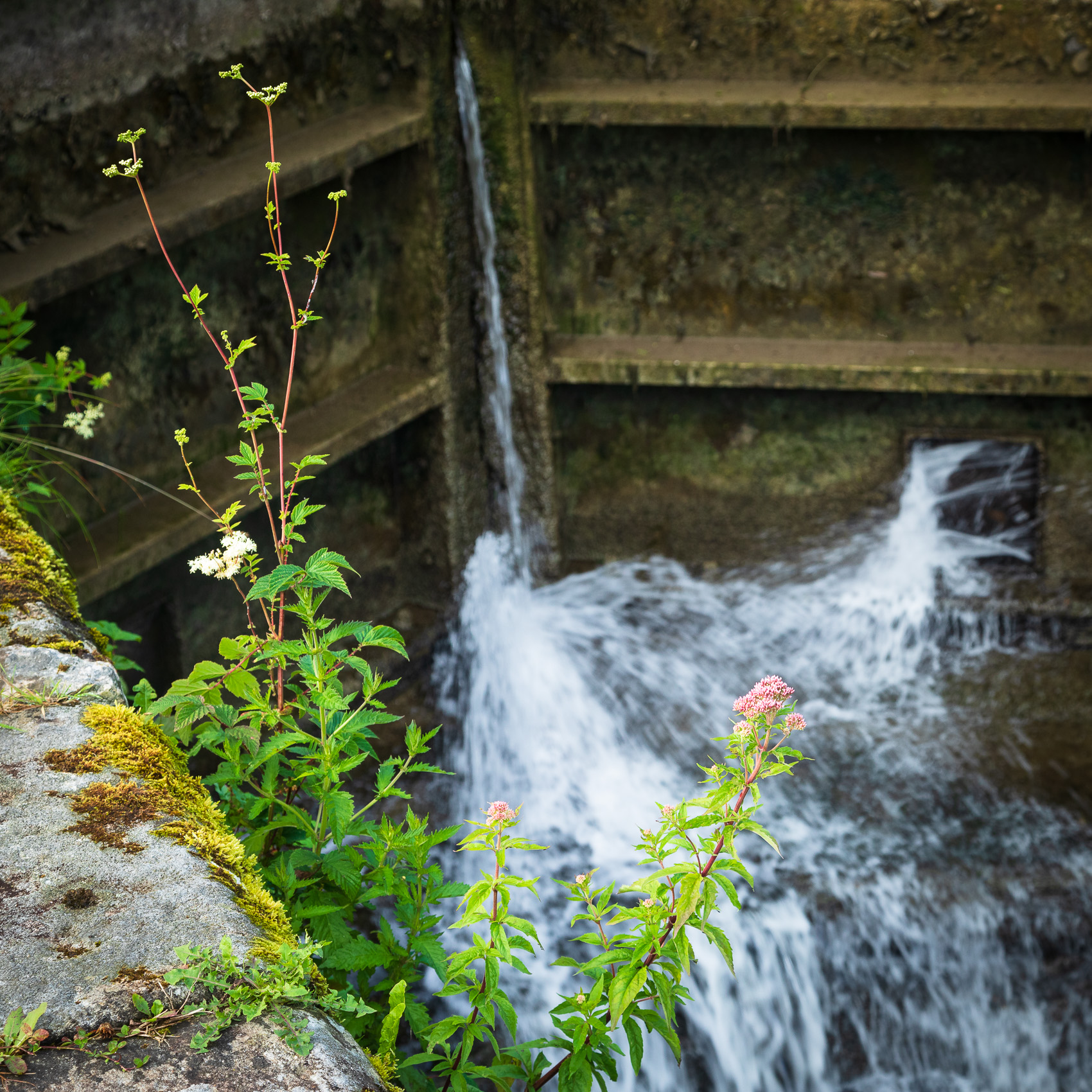 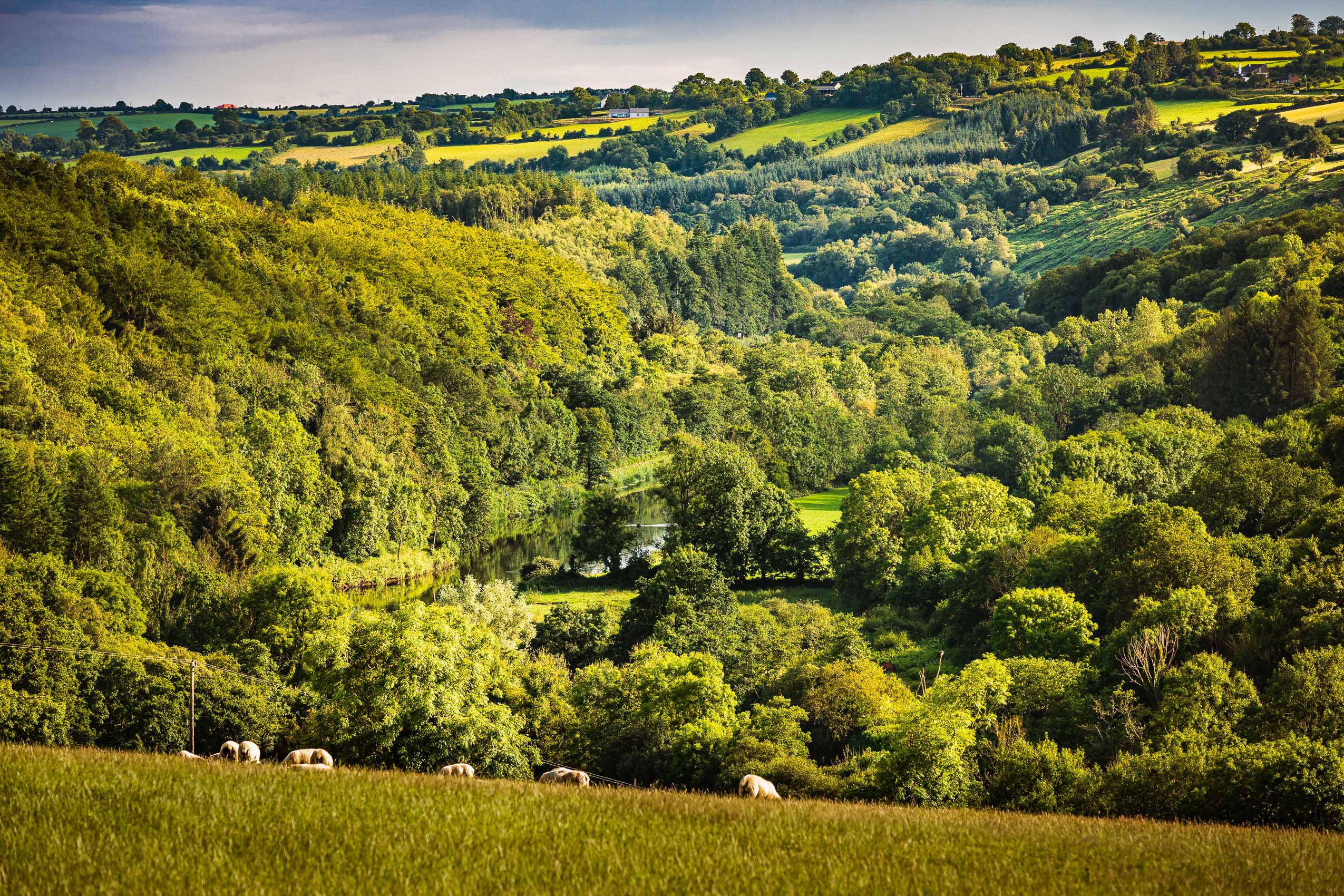 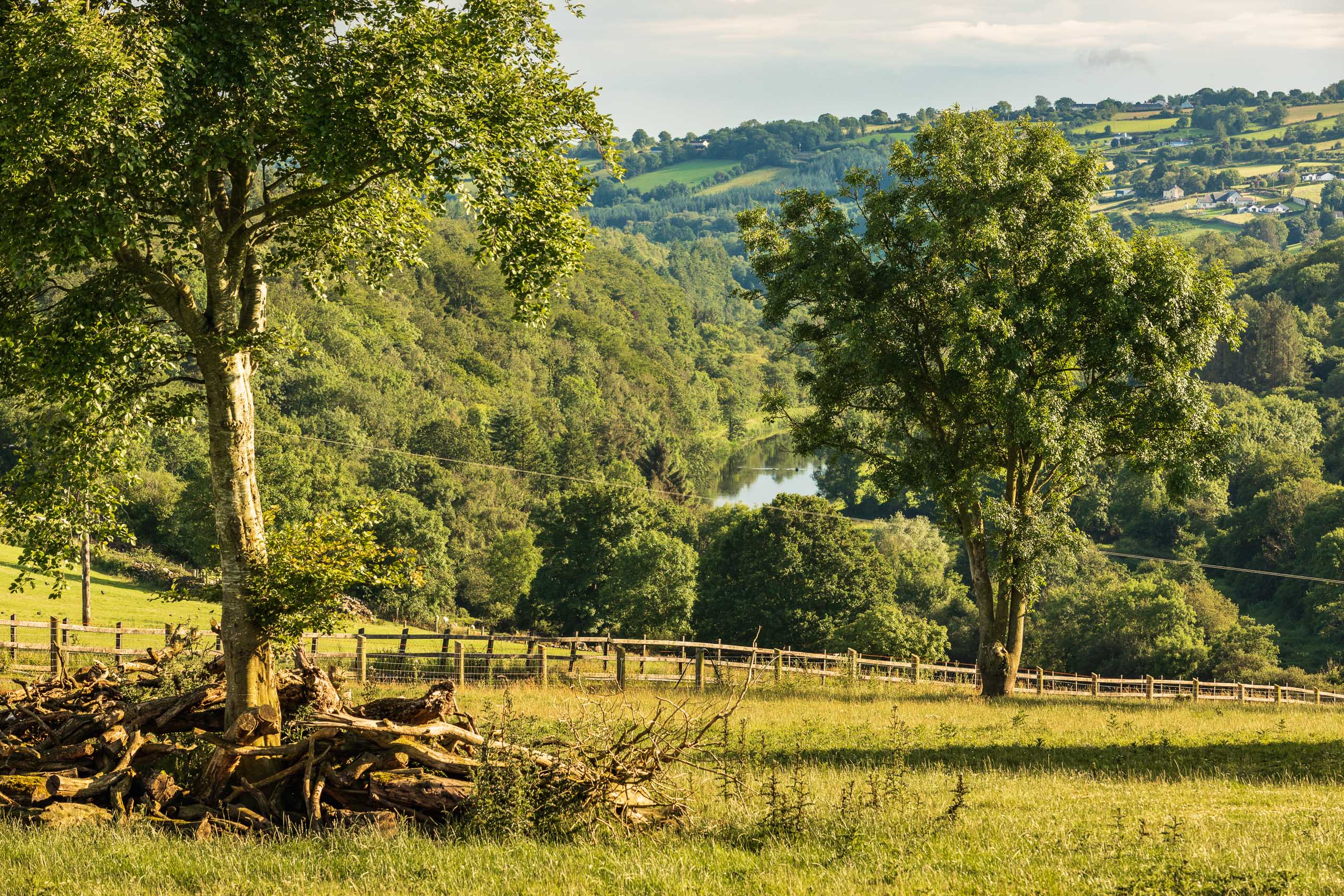 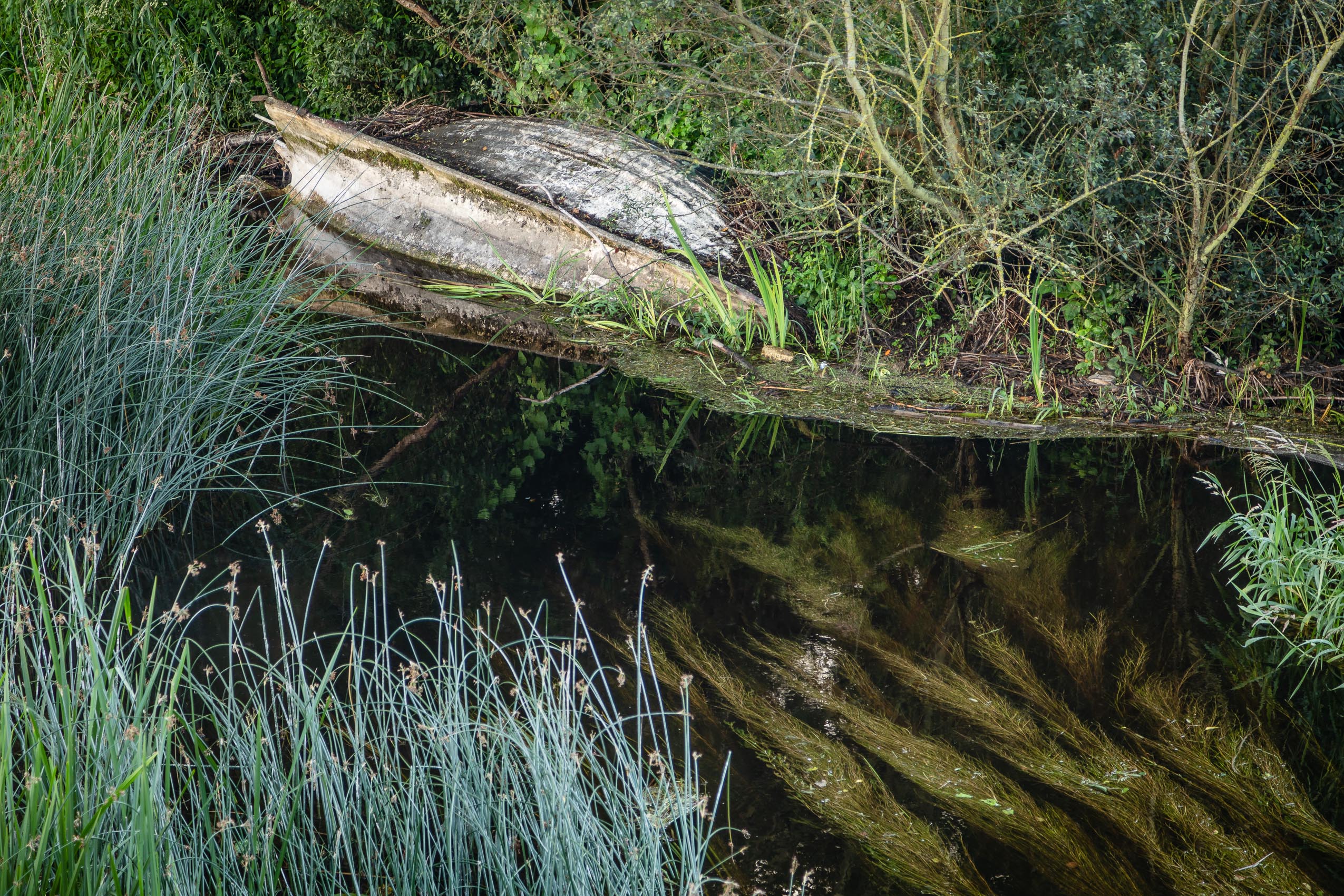 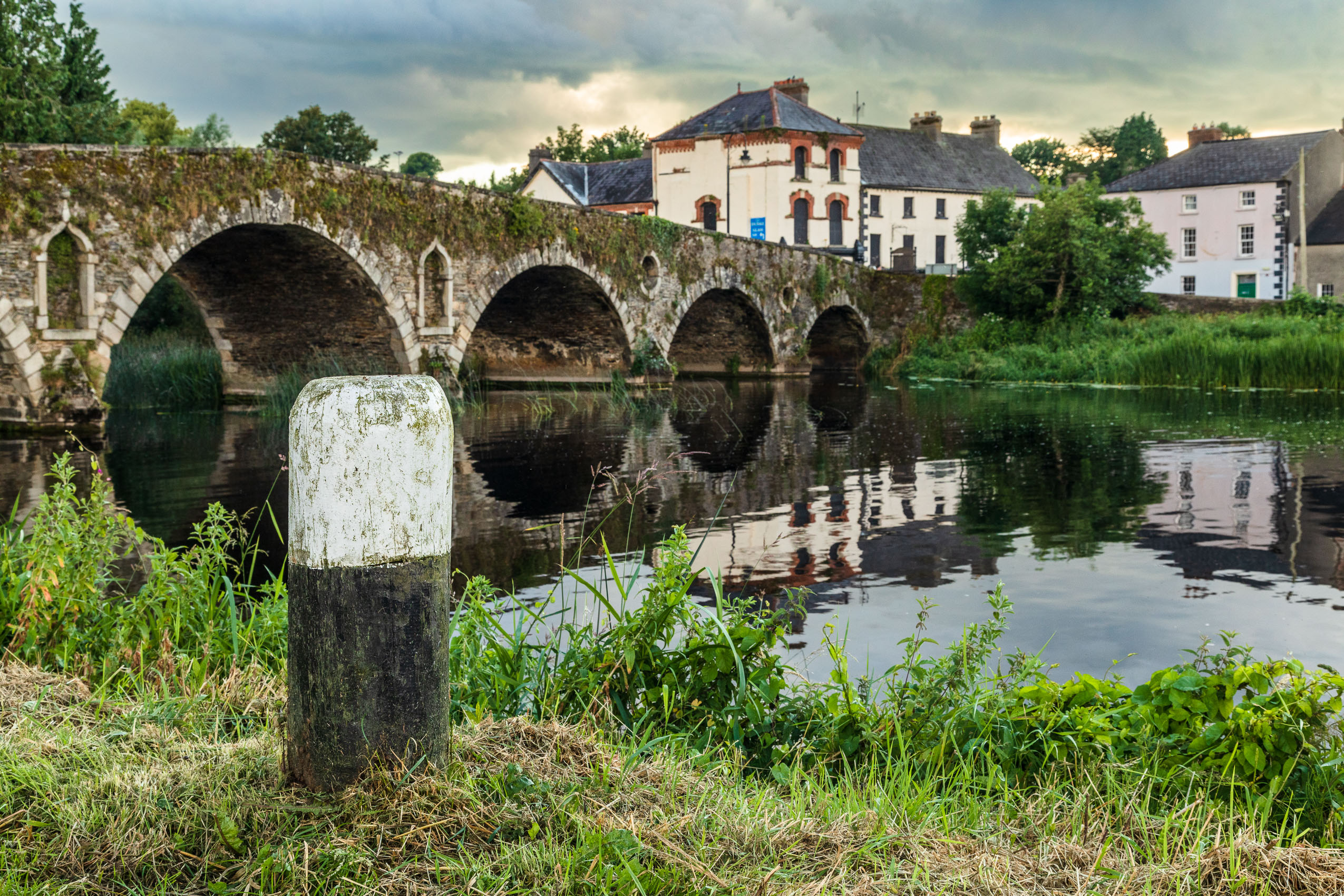 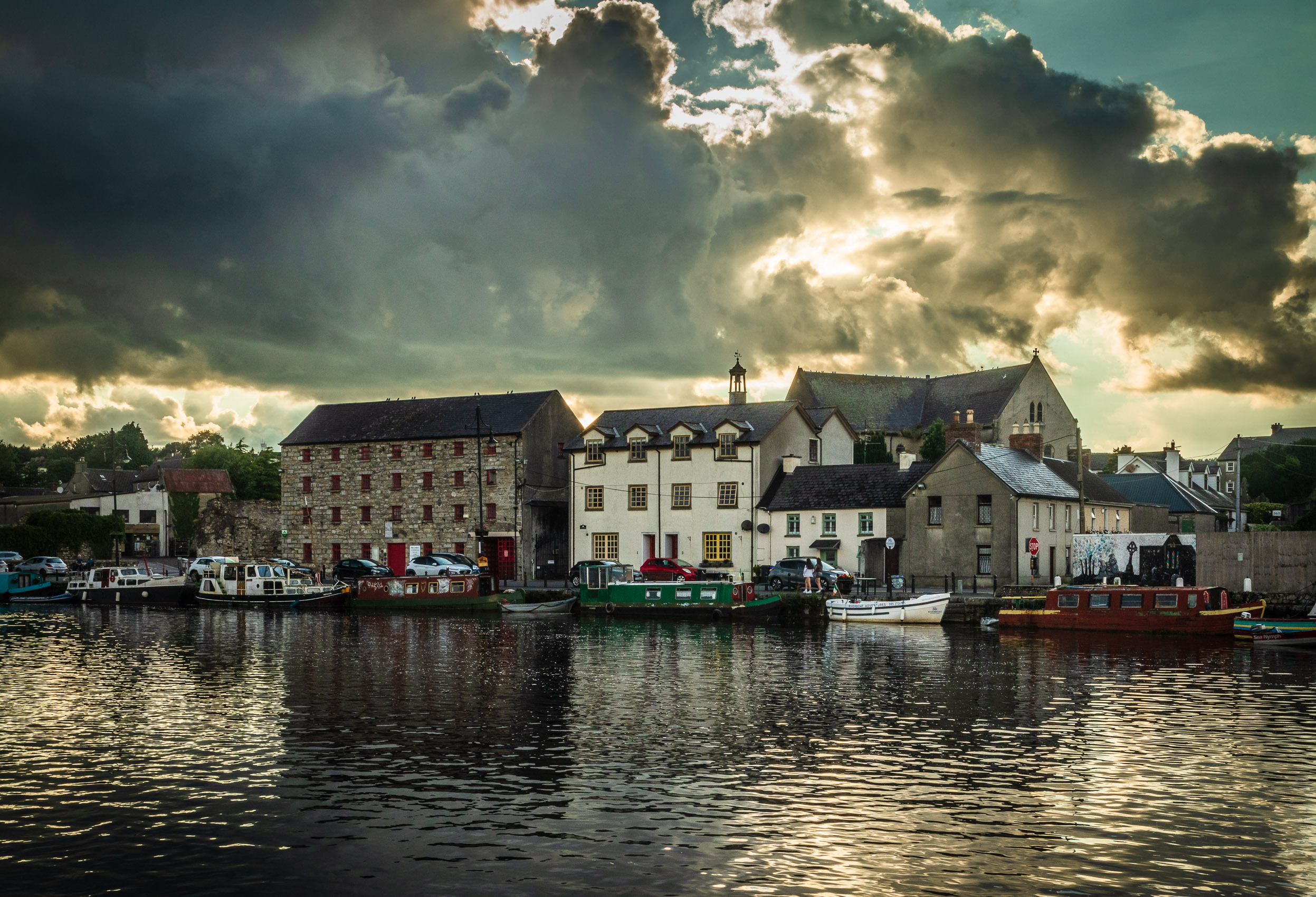 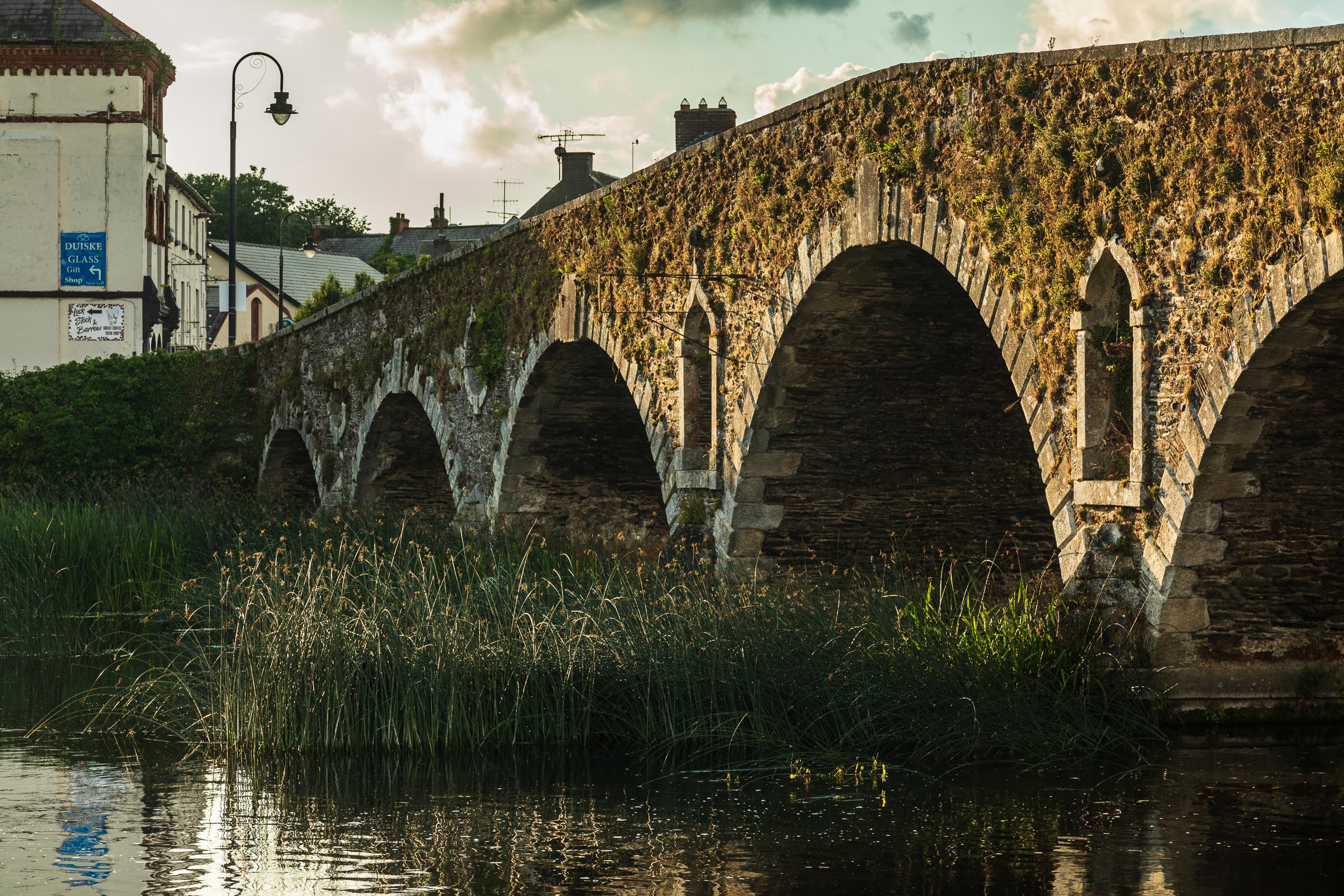 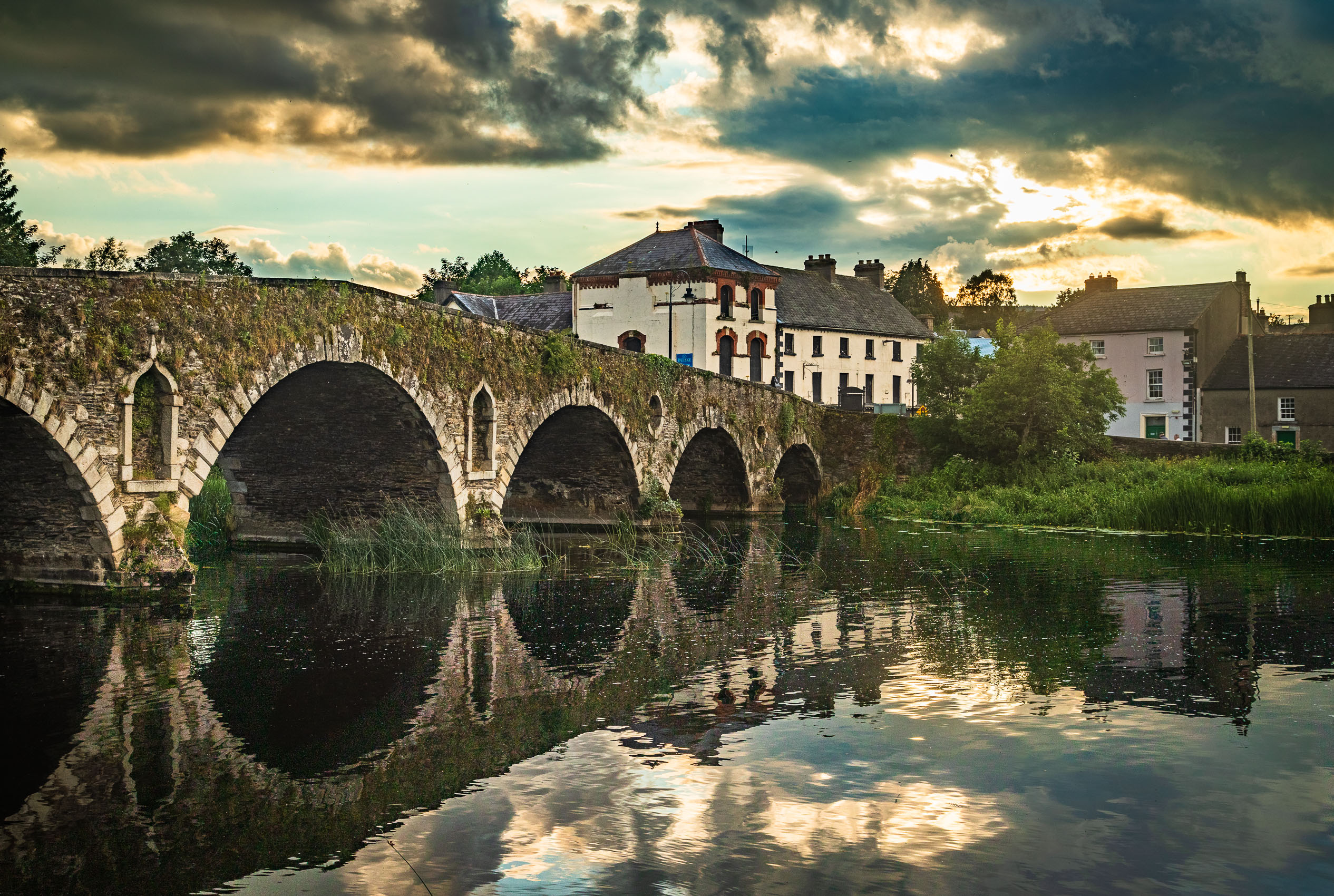 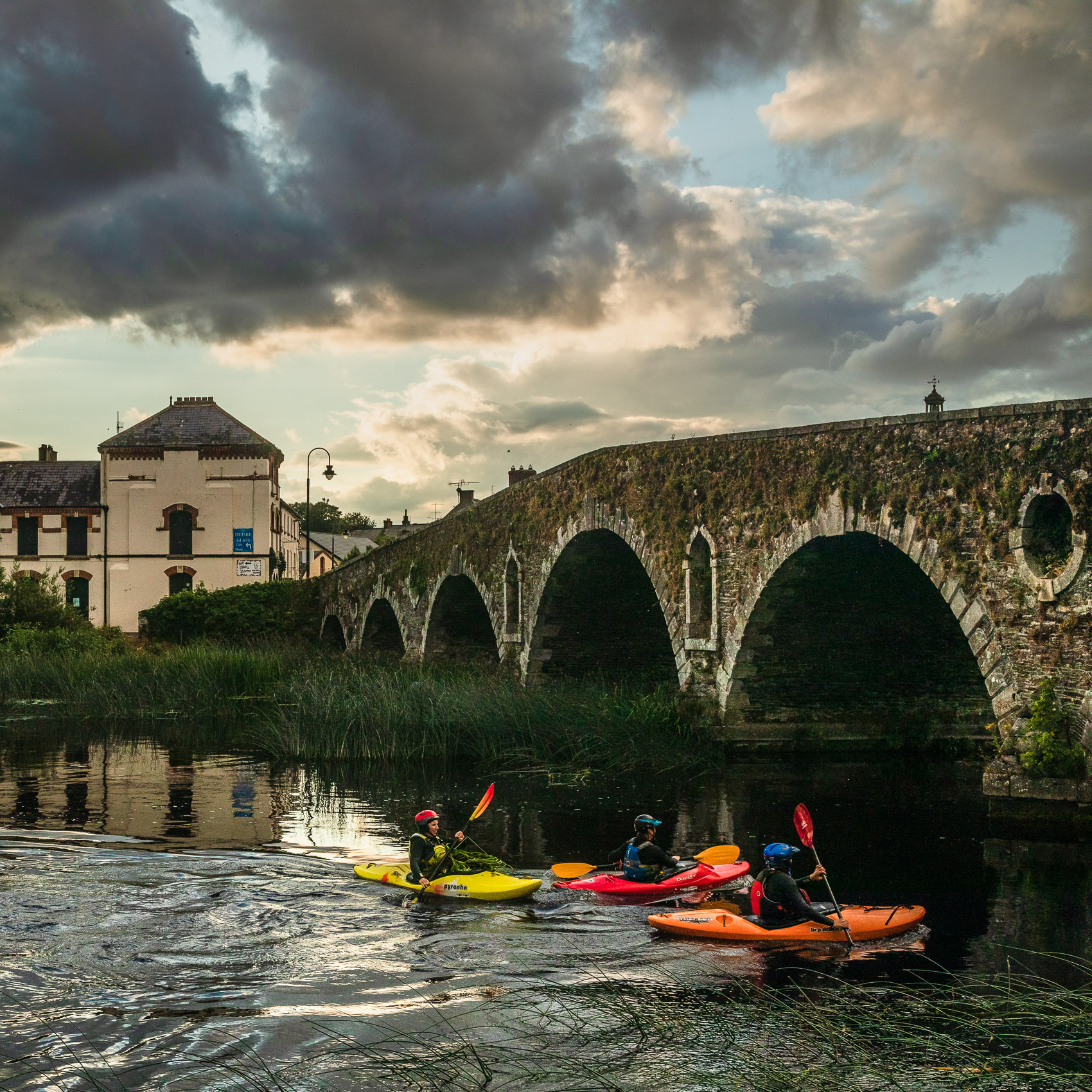 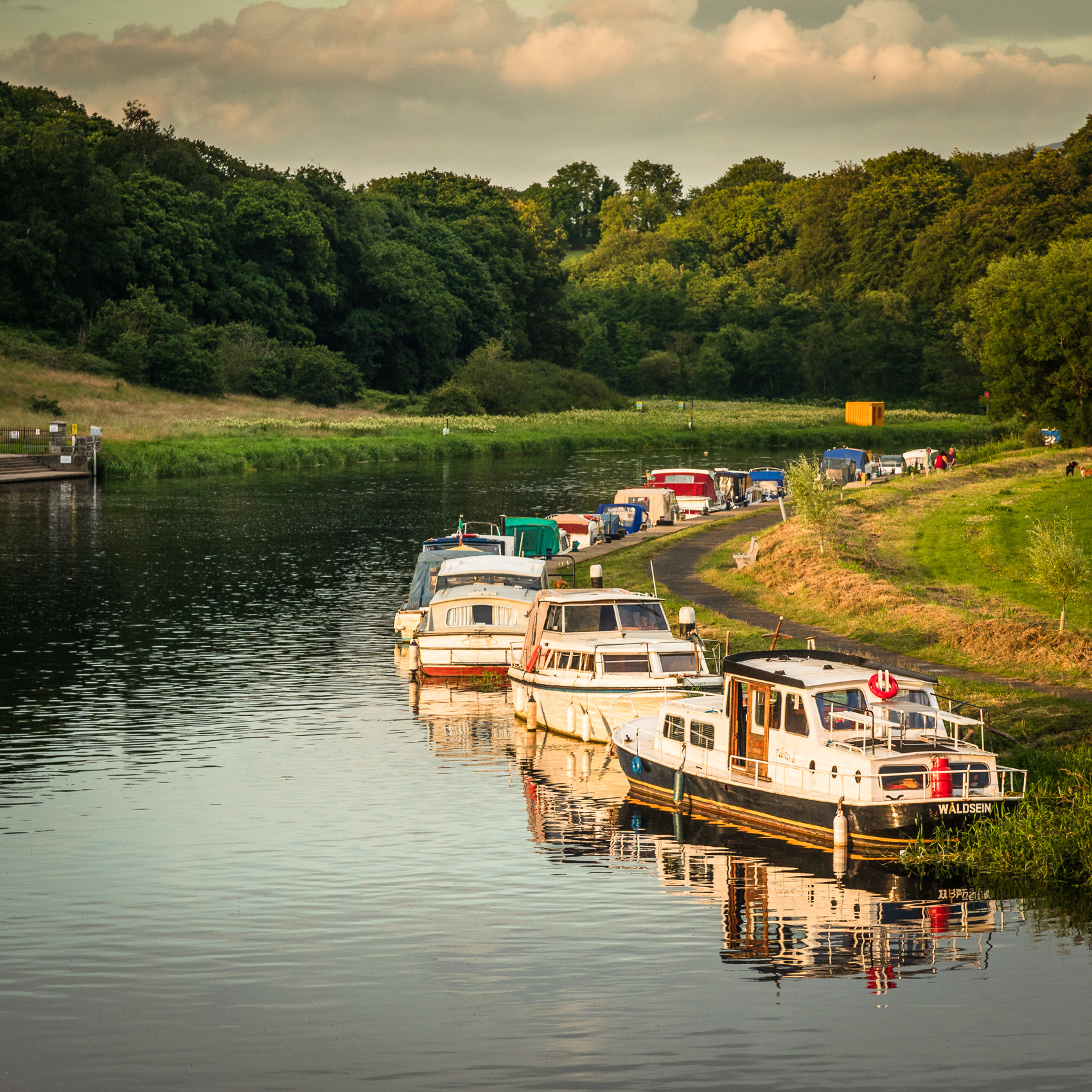 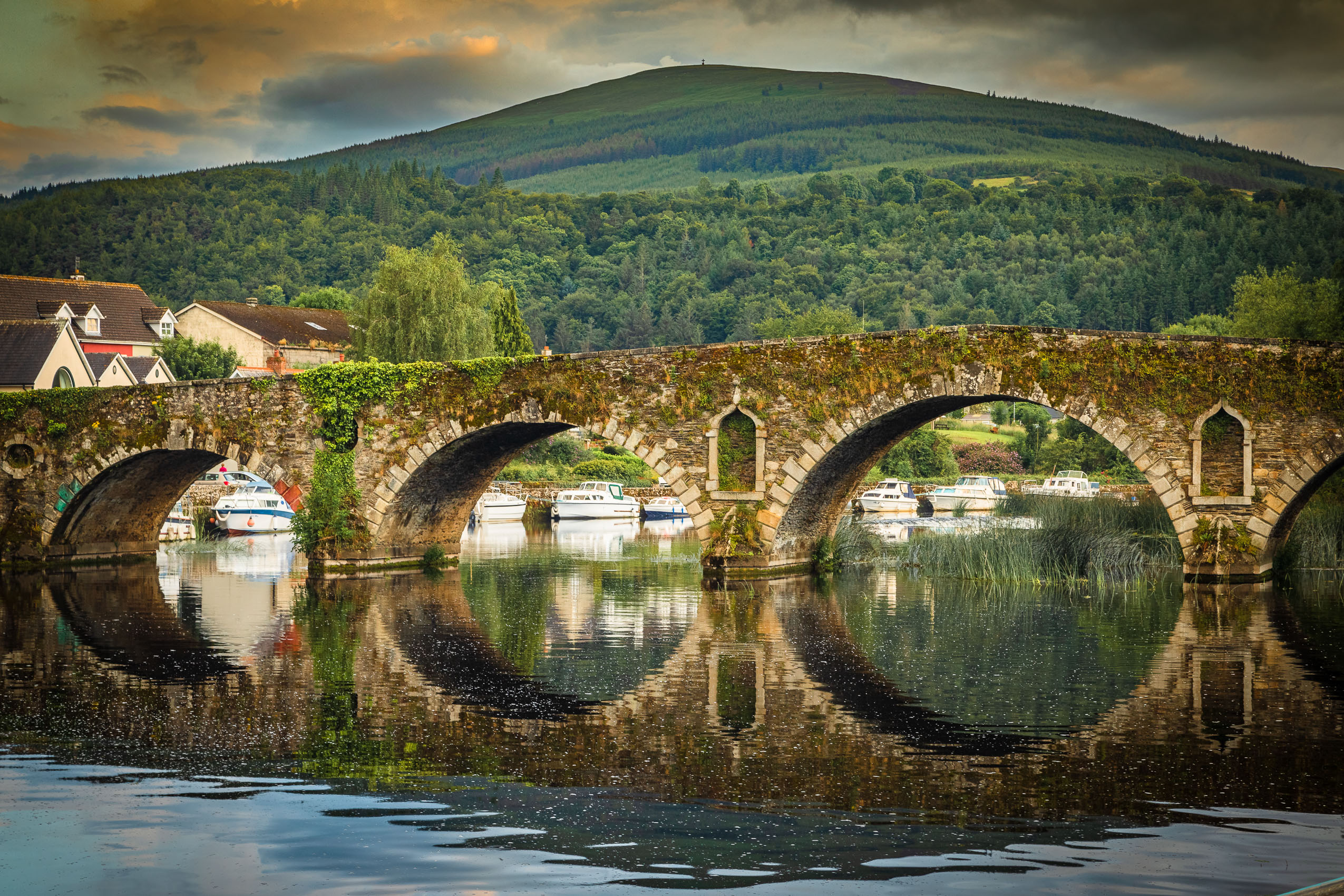