The Munster Blackwater (distinguishing it from other Irish and British rivers of the same name) (Irish: An Abhainn Mhór) is a river which flows through counties Kerry, Cork, and Waterford in Ireland.

I had the chance to explore the lower part of the river while staying in County Cork in June and July 2021, hoping to catch something of its history, moods and character.

Features of the river

The Blackwater rises in the Mullaghareirk Mountains in County Kerry and then flows in an easterly direction through County Cork, including the towns of Mallow and Fermoy. It then enters County Waterford where it flows through Lismore, before abruptly turning south at Cappoquin, and finally draining into the Celtic Sea at Youghal Harbour. In total, the Blackwater is 169 km (105 mi) long. The Blackwater is notable for being one of the best salmon fishing rivers in Ireland.

The river is the second largest in Ireland as measured by its long-term average flow, and is the fourth longest river in Ireland at 169 kilometres in total length. The main channel can be divided into upper, middle and lower reaches by Mallow and Fermoy; Mallow forming the boundary between the upper and middle reaches, and Fermoy the boundary between middle and lower.

The main river is joined by a number of significant tributaries and many small streams, giving the system its large catchment area. Because the upper waters of the river flow through peaty land the main channel runs with dark water when heavy rain falls in its headwaters, from which the name “Blackwater” is derived.

History of the river

In the past the river was used for trade, with coal brought in from Wales and timber returned for pit-props. Schooners came up with the tide, sat on the bottom while loading and float off with a high tide after loading.

The fixed bridge at Youghal (built in 1958) now blocks access by tall vessels to the Blackwater. The river has no locks, navigation marks or navigation authority. There are stone quays that were probably used for the timber trade. 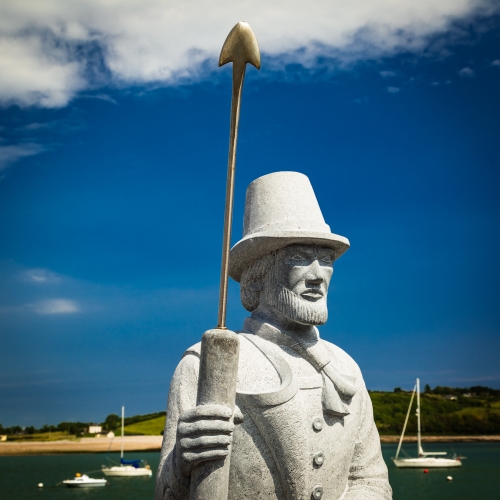 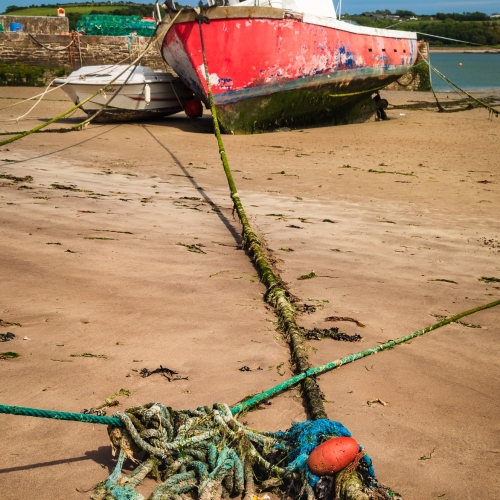 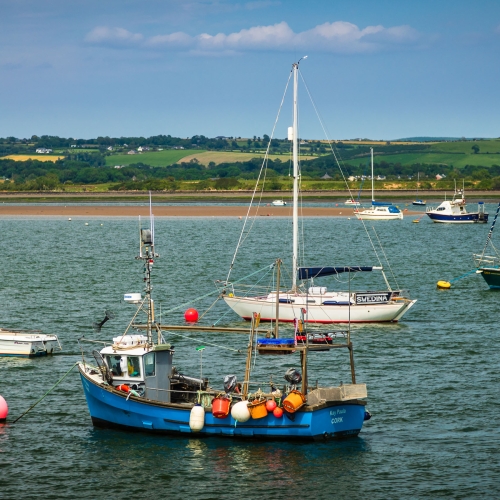 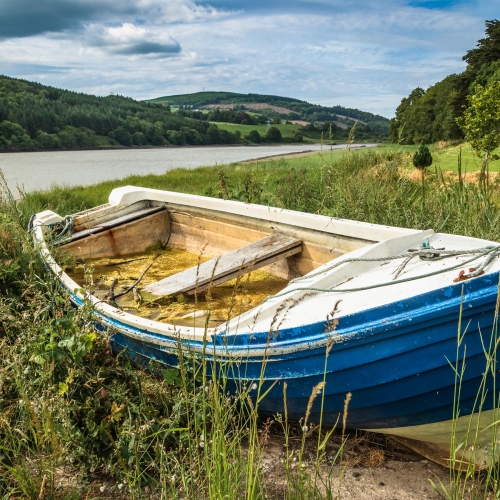 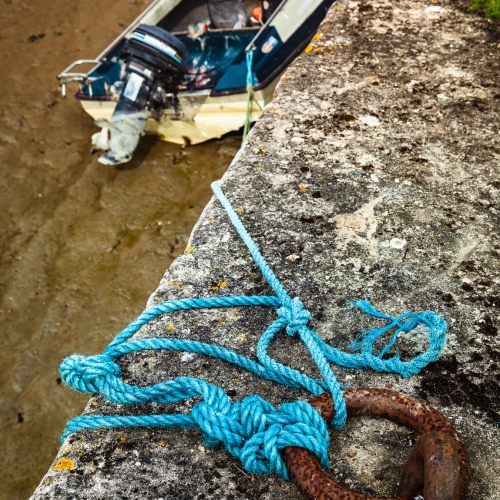 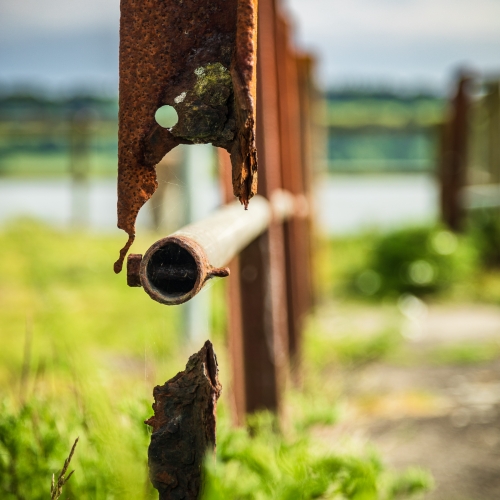 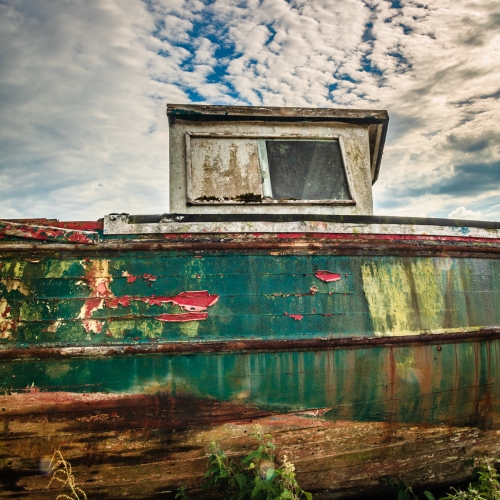 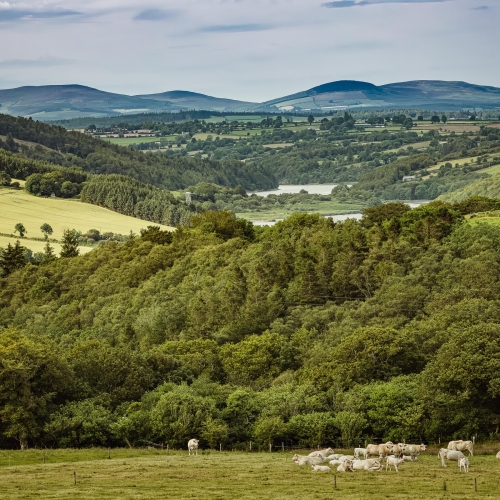 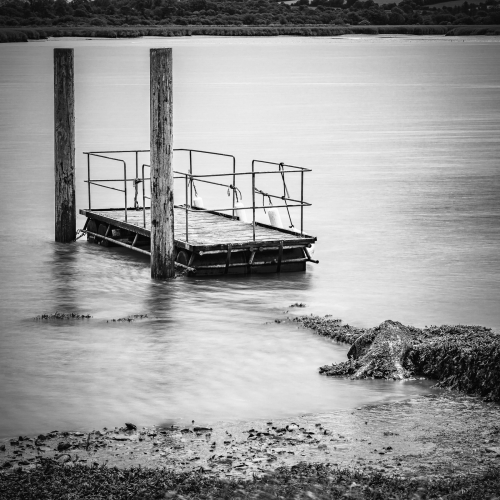 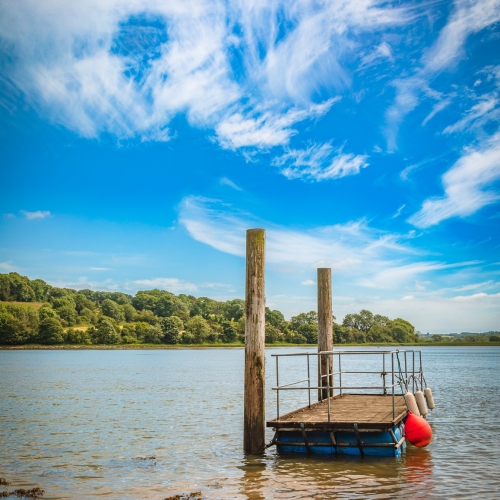 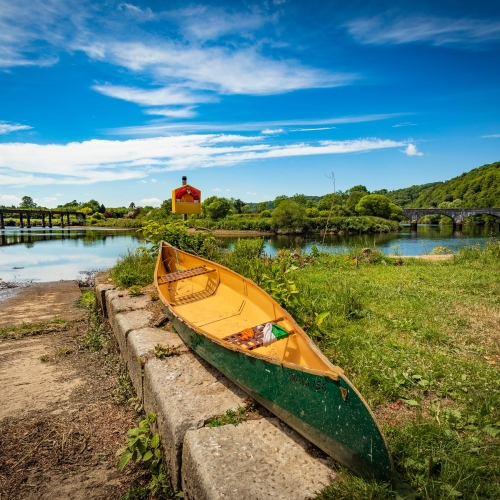 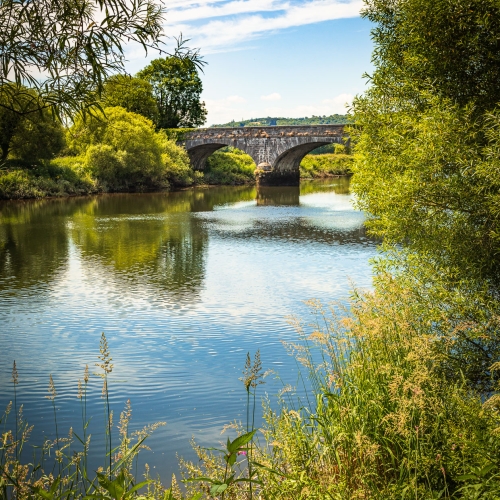 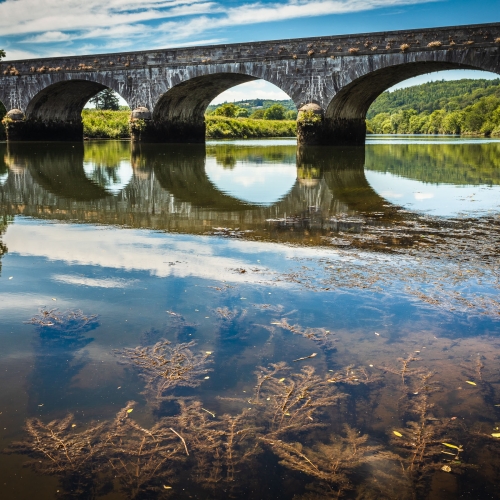 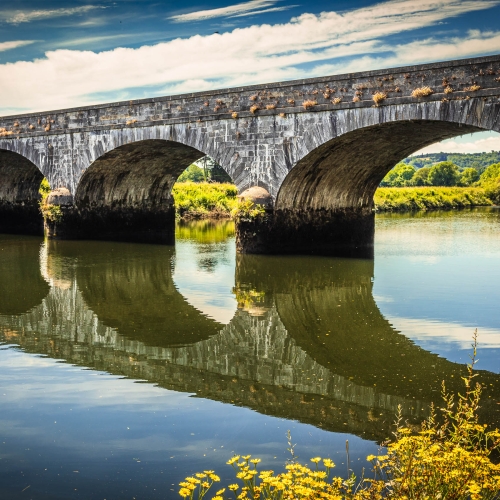 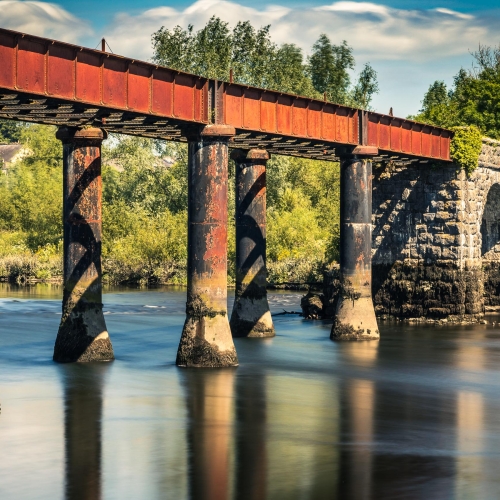 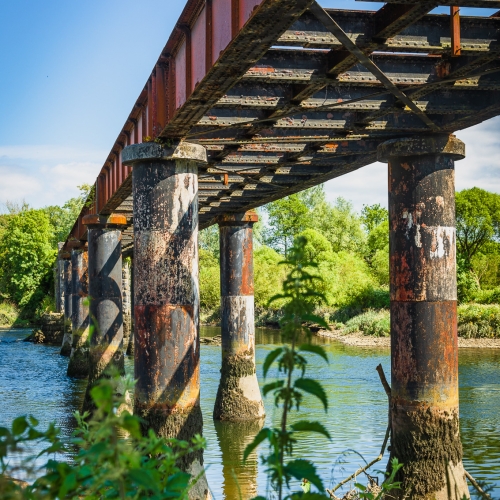 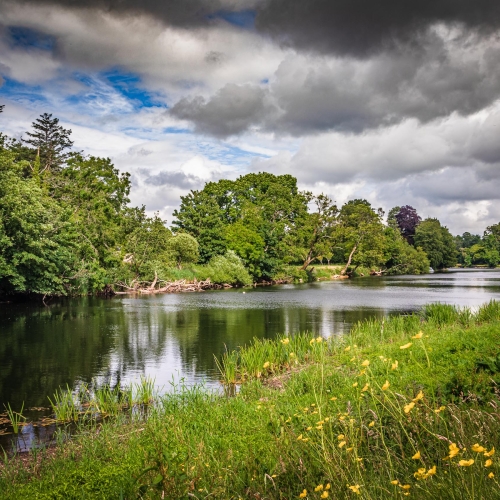 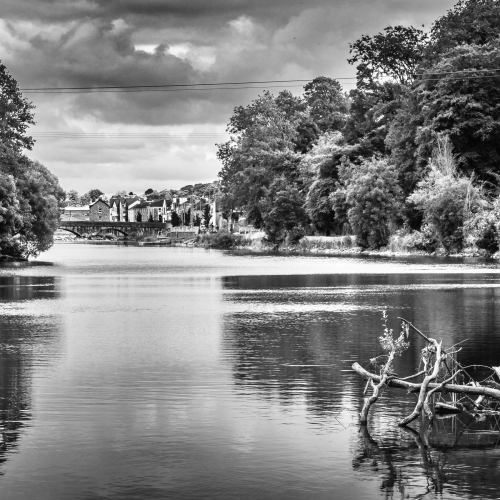 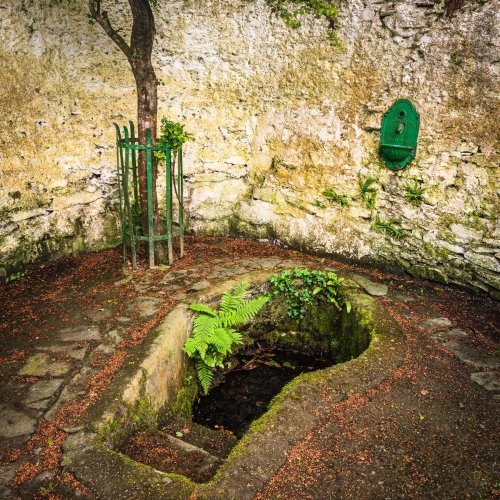