Barcelona is the capital of the Spanish autonomous region of Catalonia (Cat: Catalunya) and lies on the coast of northeastern Spain. It is the second most populous municipality of Spain, with a population of 1.6 million within city limits. These images are taken from two visits in 2015 and 2020.

Barcelona is a major cultural centre with museums dedicated to Picasso and Joan Miro among others. The city is also famous for the work of the modernista school of architecture, of whom the most famous exponent was Antoni Gaudi. There are several images here of his extraordinary Sagrada Familia basilica, which is still awaiting completion after nearly 100 years. Another historic landmark is the Castel Montjuic fortress where imprisonment and executions were carried out by both sides on the Spanish Civil War.

On my last visit I took a fisheye lens to experiment with. May be I used it a bit too much, but I think I got some interesting results! 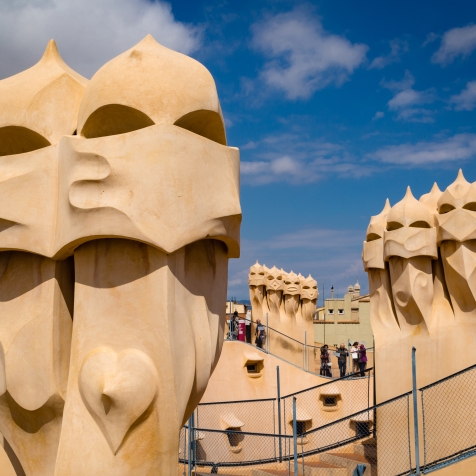 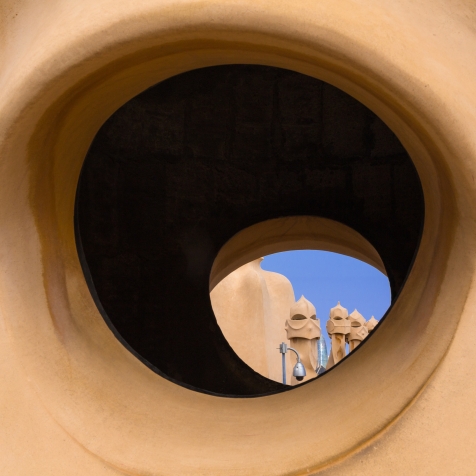 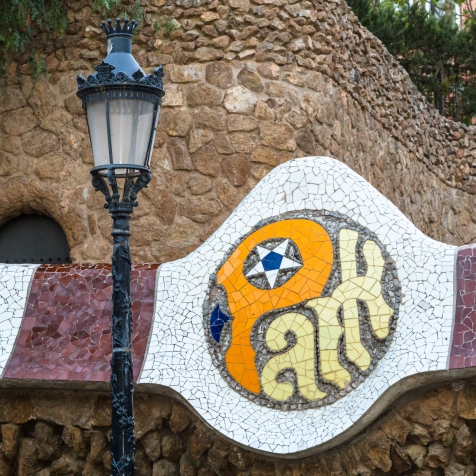 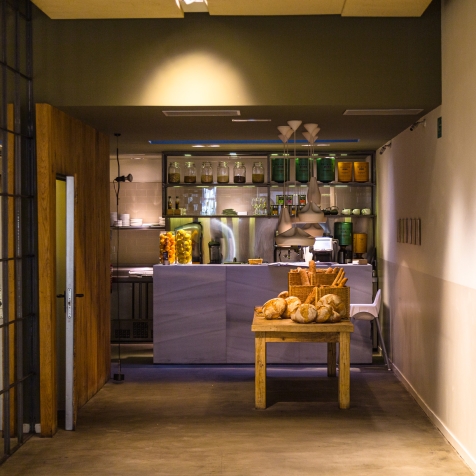 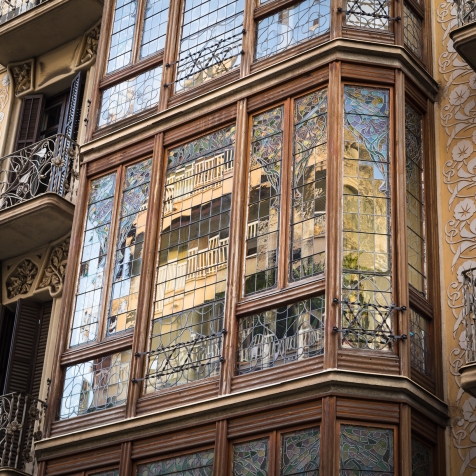 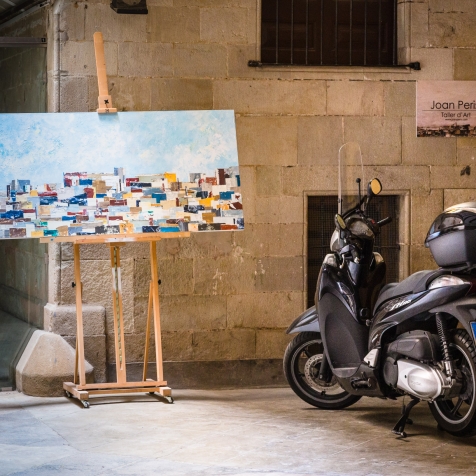 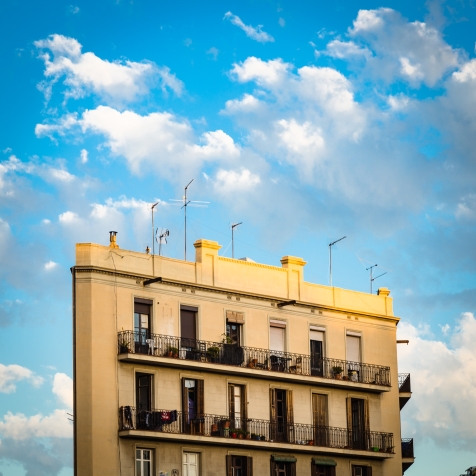 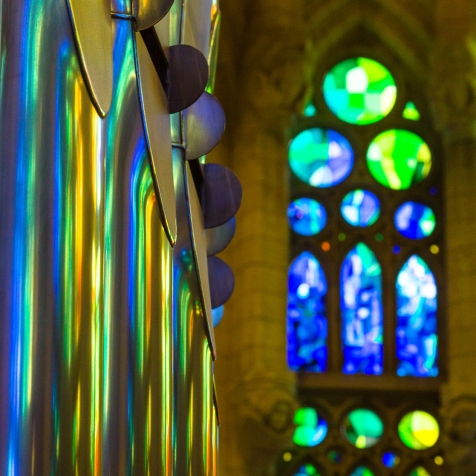 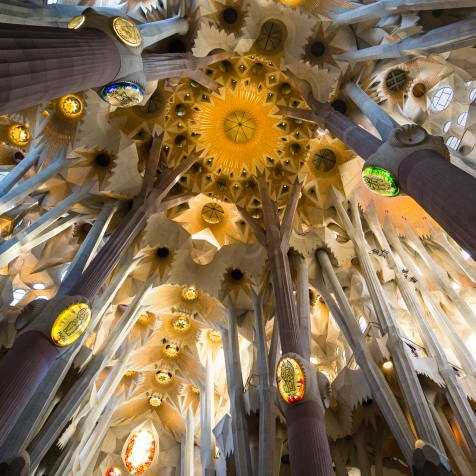 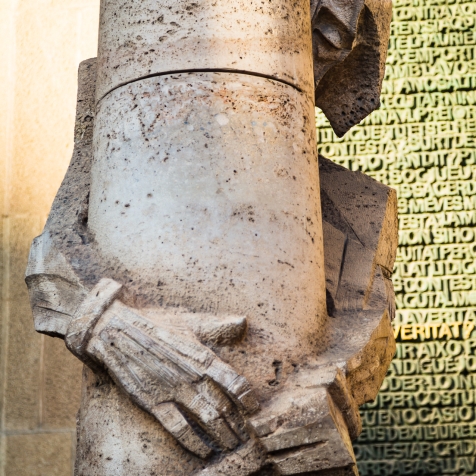 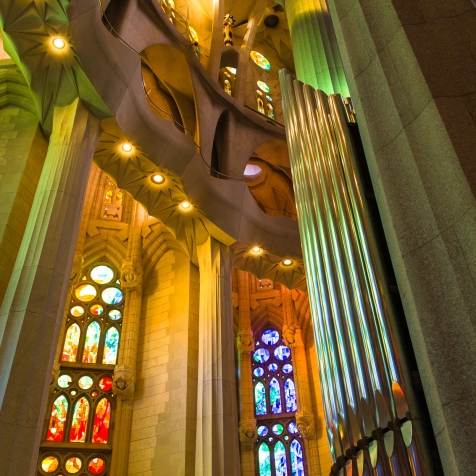 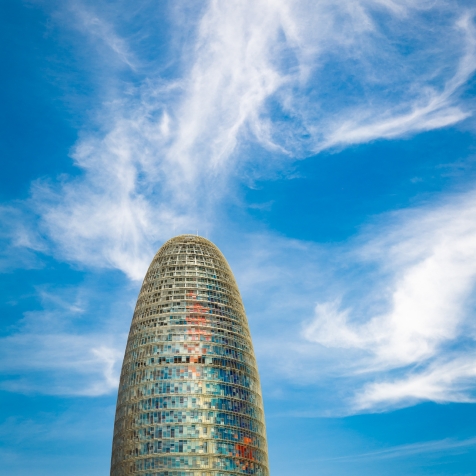 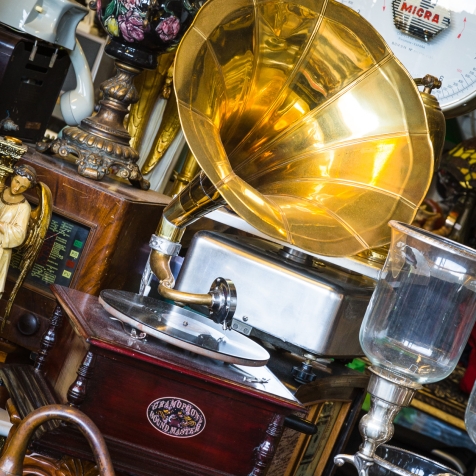 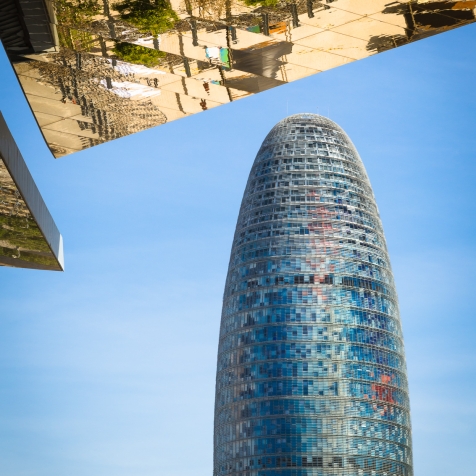 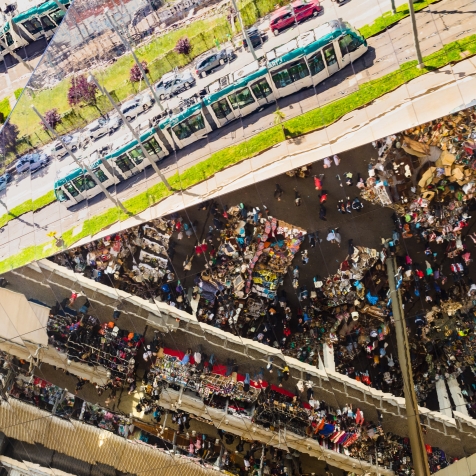 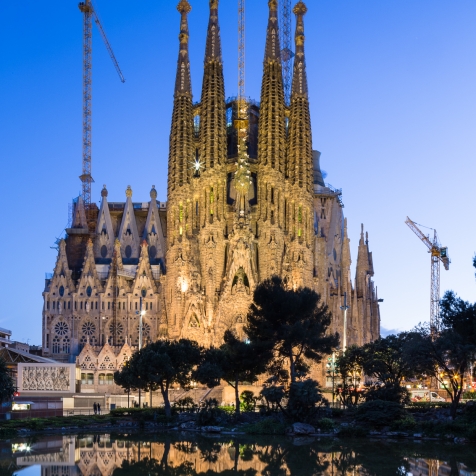 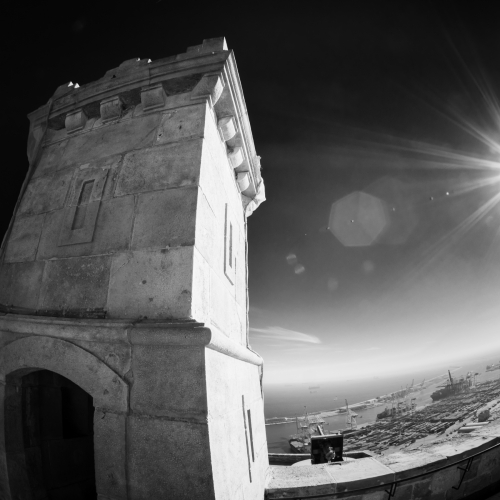 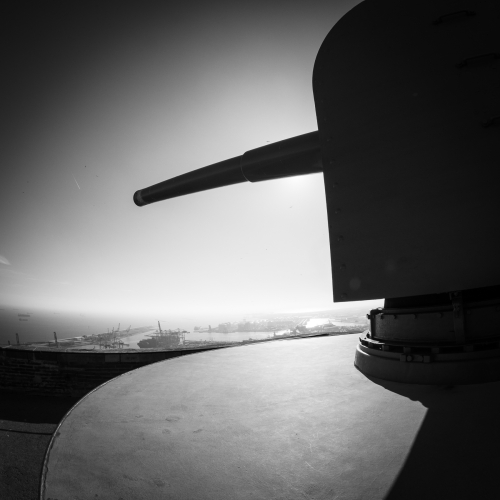 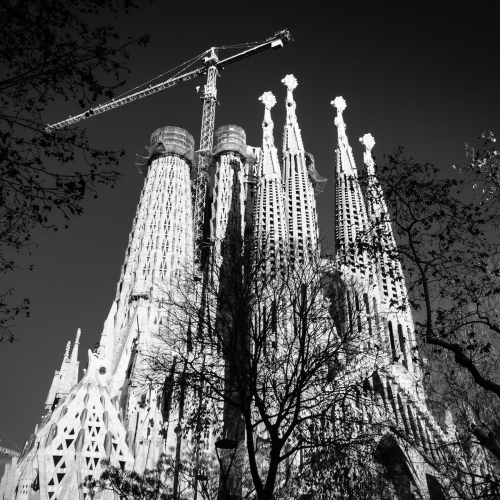